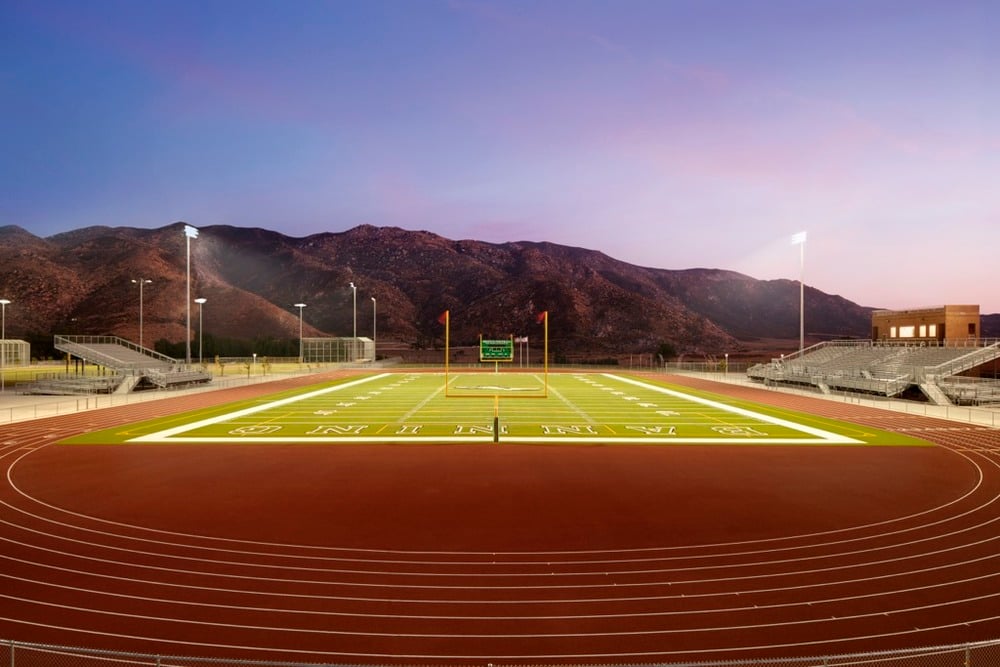 For Banning, the process of collecting AUP forms on paper was cumbersome. Banning's District Secretary generated a list of employees for every school site, printed a form for each employee, and delivered these forms one by one to employee mailboxes. After employees signed the paper forms, they returned them to the District Secretary who marked the names off her list. Once she received every form, she returned them to Banning's IT department. By streamlining this process, Banning wanted to save both time and resources.

One of Banning's biggest concerns was tracking down missing forms. Following up with employees who hadn't returned their signed forms took months with their existing workflow. They also sought a solution that was more efficient from a filing standpoint. Before Informed K12, paper forms were stored in oversized binders (Banning had SEVEN YEARS worth of AUP documents stored in large binders!) and individual forms were nearly impossible to find during audits.

“Automating Acceptable Use Policy forms with Informed K12 seemed like a no-brainer. It would allow us to go green and eliminate an antiquated, time-consuming process that created extra hours of work and a devastating filing situation for our district.”

Mac Patel, Banning's Director of IT, reached out to Informed K12 to discuss the district's Acceptable Use Policy needs. Shortly after their phone call, he received a proposal from Informed K12. Mac brought the proposal to his cabinet for approval and explained how going paperless would benefit their district.

Once approved, Banning's electronic Acceptable Use Policy forms were up and running within 2 days.  Informed K12 received a .PDF version of Banning's AUP form and assisted them in converting it to an electronic fillable form. They helped Banning test the form internally and two days later, it was live.

For Banning, the decision to automate their AUP forms has paid off tenfold. Of the 500 electronic forms sent to employees, nearly half were received back within the first week. Informed K12's easy-to-use tracking feature gives Banning the ability to send email reminders to employees, allowing them to follow up on missing forms with the click of a mouse. Completed AUP forms are saved in searchable folders in the cloud, eliminating the need for unwieldy paper files.

Banning has received outstanding feedback from staff who love completing AUP forms online. So far, dozens of Banning employees have given the form a virtual thumbs up via Informed K12's "like" feature. Individuals are also able to comment on the form, with many employees leaving complimentary feedback in the comments section.

"Automating Banning’s Acceptable Use Policy forms has saved our district months – not days. Informed K12’s team is professional and cooperative and worked hard to ensure that our electronic forms rolled out smoothly. We’ll definitely automate additional processes in the coming months. I would highly recommend Informed K12 to other districts who want a simple solution that will save signifiant time and paper!"