Help us
improve how
schools operate

A different type of tech company

When our founders, Sarah and Qian, founded Informed K12, they dedicated themselves to building a different type of tech company. They knew the mission of the company - to transform school district operations - was going to be fueled by the type of team they formed.

Diversity and Inclusion at Informed K12 is more than something we put on our website or a box that we check during the hiring process - it’s a way in which we preserve our culture. A core tenant of this culture is the concept of People First. On the surface it means we care about our districts and employees as people. It’s true, but it’s deeper than that.

At Informed K12, caring and supporting for our districts means continuously building a team that reflects the diversity of the districts we work with.

How we build a diverse and inclusive team

In order to build this team, we’ve decided to go rogue and challenge conventional hiring theory with unconventional action. Many companies aim to increase the diversity of their teams through the Rooney Rule. It states that a company must interview at least one person from an ethnic minority background before making a hiring decision. While it's intent of increasing diversity across organizations is noble, results require more than intent. They require action.

The Rooney Rule as it stands hasn’t gone far enough, so we’ve revamped it. Below are the guidelines we follow in our hiring practices to preserve our value of People First.

There’s a wealth of talent out there that’s ignored by traditional tech. We make every effort to meet that talent. We’ve expanded our internal sourcing efforts outside traditional channels. It’s how we’ve built a team of unparalleled quality that delivers uncommon results.

We won’t lie - our hiring process is rigorous! We hold our commitment to excellence with our partner districts very seriously.

However, this doesn’t mean we can’t tell you exactly what we’re looking for. You can read through some of the things we evaluate across all roles here.

We make every effort to ensure our hiring teams for all roles reflect the diversity of our team. Diverse teams make better decisions.

For every position we fill, we require at least 2 candidates from an underrepresented background (Black or Latinx) to make it to the final stage of that interview process. 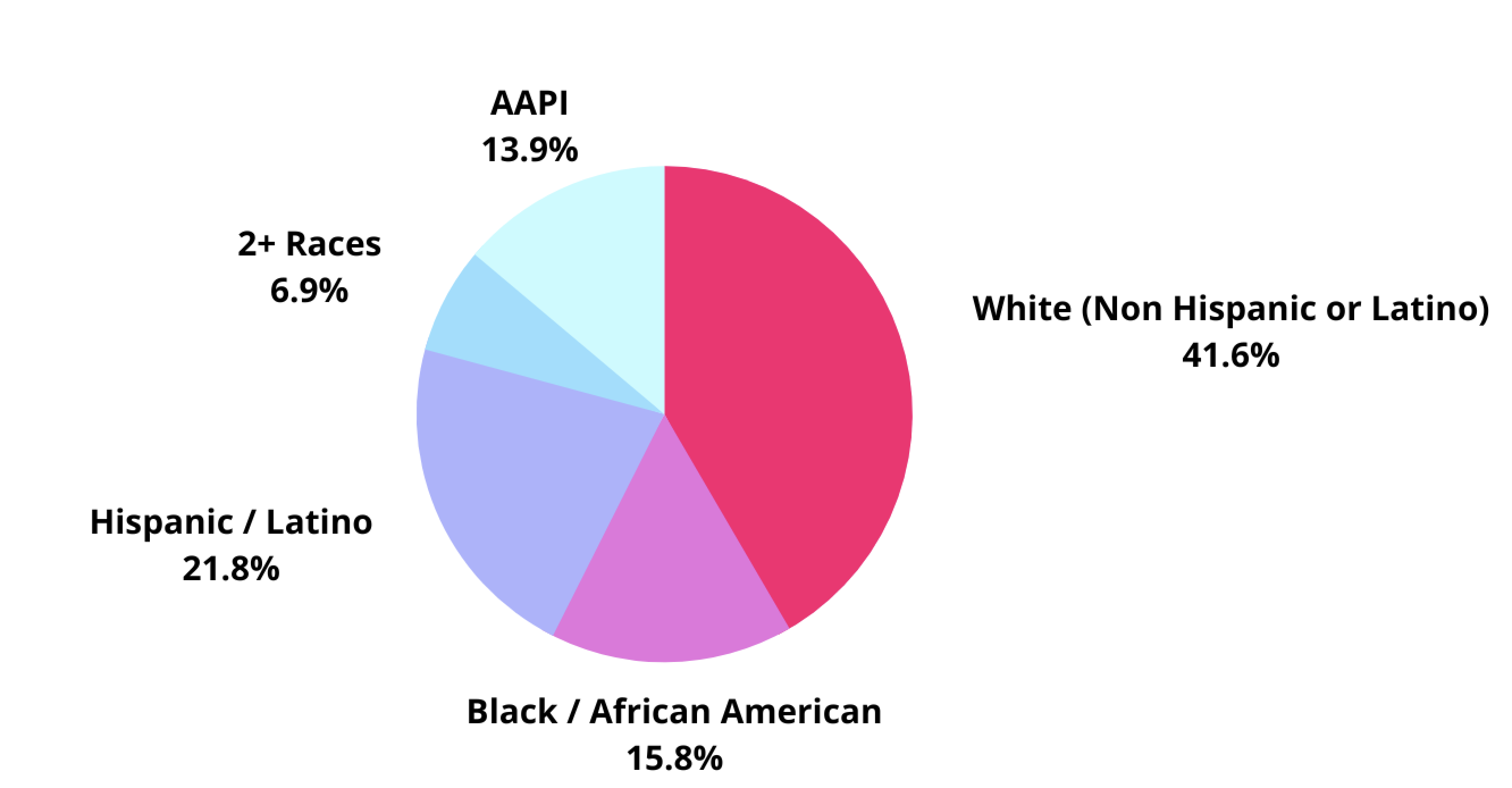 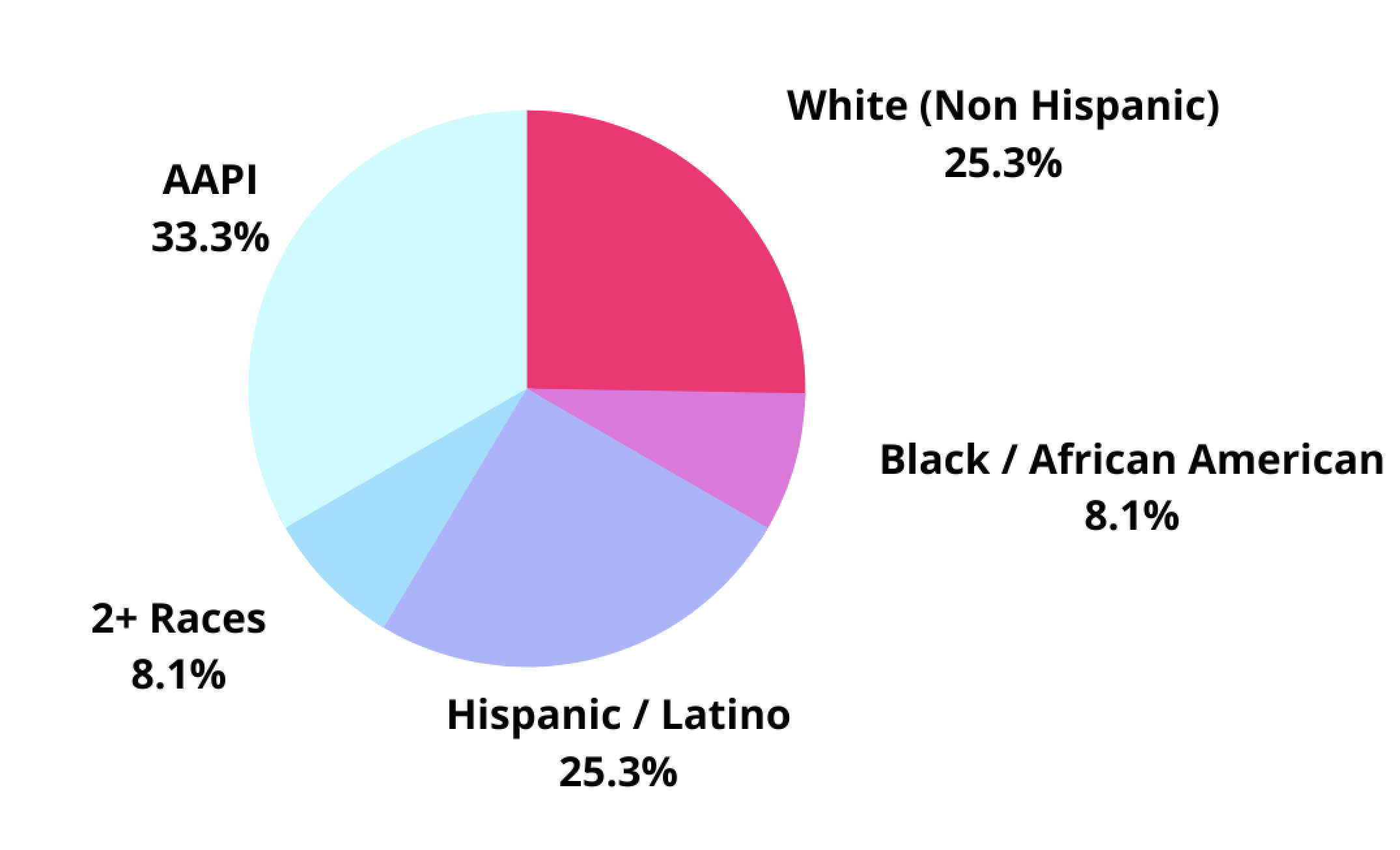 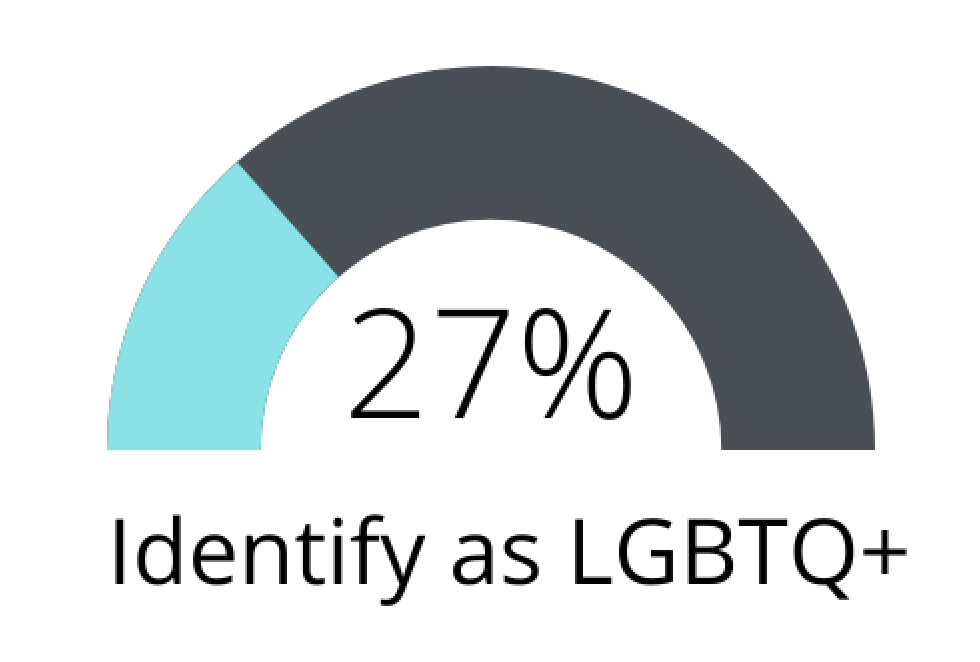 Employees who are new to tech

Rest and recharge with our open vacation and flexible schedule policy.

Pre-tax commuter benefits at SF headquarters close to all the mass transit.

All new parents can take up to 8 weeks off.

Team events at Sonoma, Escape the Room, House of Air, and more.

Many of our current employees are industry changers. They’ve obviously made it through our hiring process, but in speaking with them and hearing about their experiences transitioning to tech, one thing has become abundantly clear: tech hiring is a black box.

While we’d love to reform tech hiring at scale, we decided to start off by reforming our own hiring processes first.