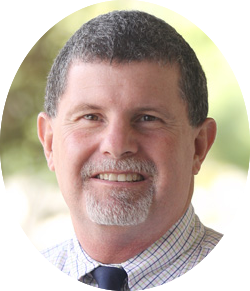 Like many large, successful districts, Twin Rivers USD was able to attract some of the most qualified teachers and staff in the area. Even though they were attracting the right candidates, they were losing out to neighboring districts that could hire and fill positions in a shorter amount of time. “It would typically
take 52 days just to get a position posted,” David stated. This was too long for David Robertson, Director of Human Resources and Labor Relations for the district, and ultimately set the district back as the nation began grappling with the resignation of many teachers and staff in public schools.

Twin Rivers started with a few processes including the Personnel Action and Course Approval forms on Informed K12. The department was satisfied knowing that the look and feel of their forms would be the same but was still hesitant to move away from processing paper forms. David recounted that he and his team overcame many hurdles and developed a sense of comfort with the platform due to the “excellent customer service” they received from Informed K12. Twin Rivers then decided to expand their partnership with Informed K12 across multiple departments.

“It’s about the efficiency of an organization. We want to be as efficient as humanly possible. When you’re still passing around forms and information on paper, then you have to think about the amount of time you’re wasting. That’s the time you’re going to lose on a candidate.”